This year the OHA has launched OHA Australia Wide—an email circular profiling OHA members who live outside Melbourne.  In this edition, you can meet Neil Burnell (OH ’69)—an engineer taking things to new heights.

But don’t think you need to be in OHA Australia Wide to have an OHA profile!  Every OHA member can have an online profile right now.  Just go to the OHA website and sign-up to create your profile on the “Explore Members” section.  If you already have a profile, update it and search for some of your peers.  We’ve just upgraded the online directory to include a messaging system so that you can now contact other members.

Few people can claim that they have had a hand in building a city’s skyline, but Neil Burnell, Haileybury graduate from 1969, is one of them. His career in engineering has taken him from Melbourne to Brisbane, Maroochydore and Darwin then back to Brisbane where he now runs his own consulting engineering practice, Intelara.

Neil was a student at the windswept Keysborough campus in its infancy. He credits the school for playing a significant role in shaping the person he is today. It provided him with unlimited learning, sporting, personal development and leadership opportunities that prepared him well for the adult world.

As an engineer, Neil was involved in the structural design of the Collins Place twin towers in Melbourne; the Tindal RAAF base in the Northern Territory; the Convention Centre Hall at Jupiter’s Casino; and the 15,000-seat Western Grand Stand at Lang Park in Brisbane. He also managed the design team for the Optus mobile phone tower roll-out through Queensland in the mid 90s and worked with loss adjusters and insurance companies for over 300 buildings in North Queensland damaged by Cyclone Larry in 2008. He has been recognised for his work by receiving an Engineering Excellence Award in 1995. But Neil hasn’t only done the big projects.  He also designed the clinic for his own local GP and a trendy boutique shopping area in James Street, Fortitude Valley.

His advice to someone at Haileybury hoping to work in his field is ‘Get a start with a reputable and established business in your area of interest. Knuckle down, do the yards and get solid experience under your belt.’ Sounds like good advice to any Haileybury student no matter what field they plan to work in. 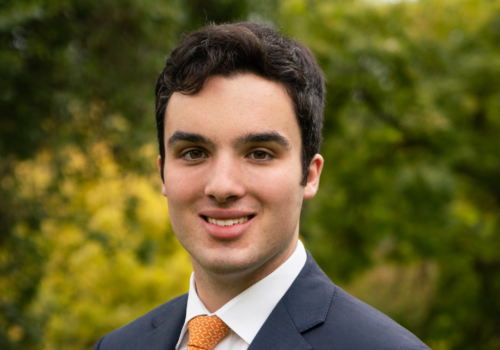