Paul Hameister (OH ’87) receives his award for services to exploration and to business.

Paul has been Co-Founder and Executive Chairman of property developers, Hamton since 2005. He was awarded the President’s Award from the Urban Development Institute of Australia in 2016.

On 10 January 2018, Paul became the first Australian to complete the Seven Summits and the Polar Hat Trick as follows; We congratulate Paul and Jade for their significant honours. 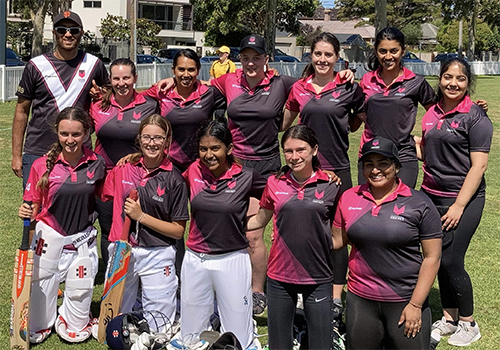 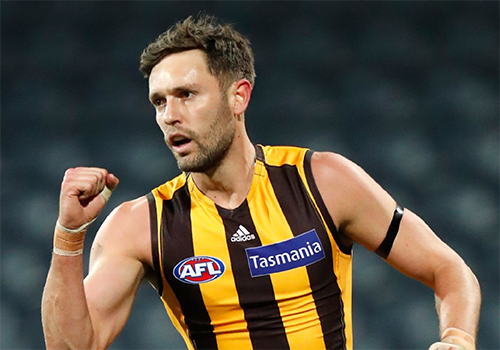