WHERE ARE THEY NOW: Rob Cook (OH 2001) has painted and drawn for as long as he can remember. He honed his artistic talents at Haileybury and then at university and eventually joined Note Printing Australia to take on an unusual role as a bank note illustrator.

Rob impressively drew the Queen on our $5 note and Parliament House on the back as well. He’s drawn bank notes for Australia, Chile, Vanuatu, the Solomon Islands, Singapore and Brunei. The Chile series of notes were his first portraits, and the Brunei notes were his first landscapes, which were all hand drawn, so they are among his favourite pieces of work. Recently, Rob was also fortunate to meet and draw the Governor of Victoria’s portrait and official Christmas card one year.

The illustration process is meticulous one. On a bank note, you see a portrait or image of buildings that have been translated into lines. It’s an old process called intaglio engraving. The linework forming the images used to be cut into a metal plate by hand. When Rob started in 2006, he drew the imagery with pen and ink and would spend six to eight weeks translating a portrait or image of a building into line work for the printing process. A customer requests a certain portrait or figurehead they want on a bank note and they supply a photograph, or they do a tonal drawing and when that concept is approved, they translate that into line work. They draw digitally now but Rob still enjoy hand drawing with ink because of the feel of pen or pencil on paper.

Terrific to see you following your passion, Rob! 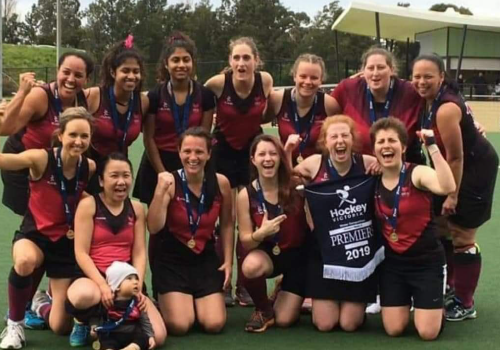