WHERE ARE THEY NOW: Rod Fox (OH ’64) is retired following an incredible 36 years of management roles in Finance/Audit and Supply Logistics with TAA/Australian Airlines/Qantas.

Rod’s lifelong passion is playing the bagpipes. He was taught initially by his father, John, during Junior School, followed by Danny McPherson, ex Scotch College piping tutor. Danny was encouraged by John to resume teaching at Haileybury which resulted in evolution of Haileybury’s Cadet Pipe Band in 1957.

Rod was Pipe Major 1963 – 64 and he had in honour of piping in the official party for the Keysborough campus opening in 1963, with Prime Minister R.G. Menzies presiding. Rod has also played in 5 Btn Royal Victoria Regiment, Tasmania Police (1984,1989 Edinburgh Tattoo), Rats of Tobruk (2001 Edinburgh Tattoo), Hawthorn City and currently in the Yea and High Country Pipes and Drums.

It was at the Yea Anzac Day service this year, Rod “ had the privilege and great pleasure of current Grade 6 student Cooper Dunn’s contribution, and for me personally, the Haileybury connection”.

He celebrated an impressive 50 years marriage to Helen in February and they are blessed with two daughters and three grandchildren.

Thanks for staying connected, Rod! 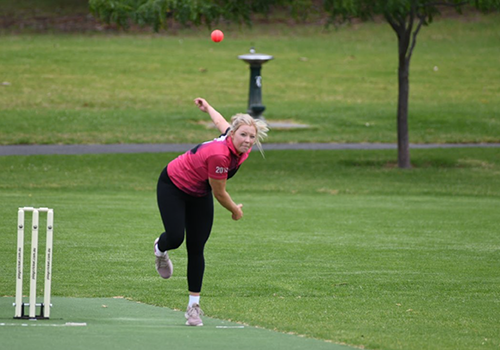 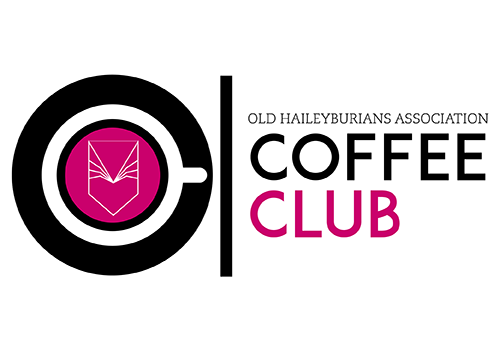