Not only does he co-own a host of leading craft beer venues in Melbourne and Sydney, he’s also the brains behind one of the world’s best beer festivals, the Great Australasian Beer SpecTAPular (GABS).

The beer maven didn’t always work with beer though. To satisfy his curiosity and thirst for knowledge, Jeffares first worked in a similarly people-oriented industry; film and television.

“I started at Newlands in grade 6 and loved my time so much at Haileybury I did year 11 twice! Seriously, even though I didn’t apply myself as much as I should have, I have very fond memories of the school.

“When I finished year 12 I deferred my film degree in Melbourne to work on leading TV shows and dramas with Crawford Productions and Channel 9 before heading to Europe for seven years.

“I’m an endlessly curious person and harboured a Hollywood dream of becoming an independent film producer so, in 2000, I spent time in Los Angeles and worked with the producer of Fight Club”.

It was here that Jeffares first discovered his love of craft beer.

“After chasing a lady back to Melbourne, I opened a bar in St Kilda as I felt Melbourne needed more European-style pubs and installed a full-time manager while I continued to make my films”.

This bar would later become The Local Taphouse, a popular and pioneering craft beer venue that taps more than 400 different beers each year sourced from all over Australia and the world.

The Local Taphouse opened a year later in Sydney in 2008 and both venues frequently held in-house beer events. The success of these events lead to the creation of the Great Australian Beer SpecTAPular in 2011.

“We invited 20 leading breweries to make a special ‘festival beer’ and it was a huge success. The second GABS (upsized to the Royal Exhibition Building in 2012), however, almost sent us broke! But the gamble paid off and GABS now attracts almost 35,000 each year in Melbourne, Sydney and Auckland. Plans to expand the concept into other cities and countries is on the horizon”.

Last year GABS was named as one of the top 20 beer festivals in the world by renowned American magazine The Beer Connoisseur. This year’s event will be showcasing 170 craft beers and ciders made especially for the event from leading producers in Australia and New Zealand.

What drives Jeffares is seeing people become more diverse in the styles of beer they drink.

“There is a staggering diversity of beer styles, flavours and complexities and while that tsunami of choice can be overwhelming, trying different beer styles is a lot of fun” says Jeffares.

“My desert island beer though would be an India Pale Ale characterised by a floral, fruity, citrusy or pine-like American hop character”.

In addition to The Local Taphouse and GABS, Jeffares also owns his own brewery, Stomping Ground Brewing Co in Collingwood which opened in August 2016.

“It’s been much busier than we ever expected.

“Plans are afoot for more Stomping Ground brewpubs and we hope to see more of our beer on taps and in cans around the country”.  ​ 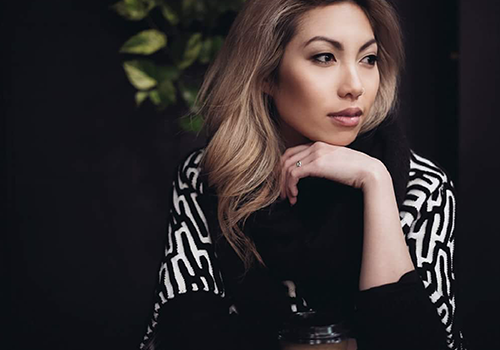 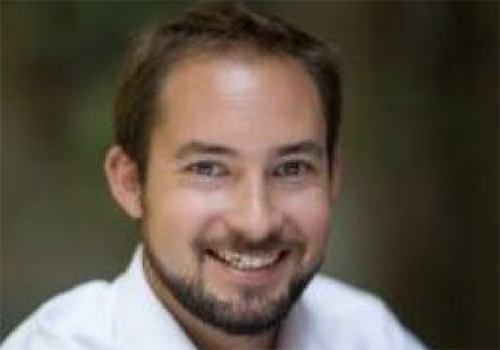