The Old Haileyburians Association is saddened by the passing of Dennis Smith (OH ’60).

Dennis served as the full time Executive Director of the Old Haileyburians Association from 1995-2006. In that time he established a huge number of connections with Old Haileyburians and delivered a comprehensive amount of reunion programs ensuring a strong engagement amongst former students. Dennis was famous for his broad sheet – a publication put together after each reunion detailing the highlights of the night and providing a short update on each member of the year group. The success of the organisation today and the strong engagement amongst alumni is very much attributed to the fine work of Dennis.

Dennis worked with OHA and in marketing department at Haileybury  and was always impeccably groomed and attired. His manner was measured yet behind this facade he possessed an extremely warm,  thoughtful and caring nature.

Dennis served as President of the Old Haileybury Football Club from 1996. In a record-breaking eight-year term as President, all but one of those also serving as Secretary, Dennis did it all for the club.  This after being convinced by club elders to “fill in as a temporary measure”.  No job was too big or two small, from emptying bins, registering players and seeking sponsors.  From the early 2000s, along with then coach Mick Dwyer, Smith played a major role in recruiting the nucleus of the team that went on to win the club’s first A Grade premiership in 2006.  He ensured Dwyer packed a registration form in his pocket when dining out and successfully snaring future OHAFC premiership player, coach and Life Member Stewart Loewe, who was the highest profile of a long and distinguished line of recruits.

He was no mean player in his 58 games for the Old Haileybury Football Club. He was an elusive half-forward flanker in the club’s earliest days in a career stretching from 1962 to 1968.  Wearing the number nine, always immaculately turned out on and off the field, he was noted for his big white ankle bandages, speed of foot and especially his love of kicking every one of his 94 goals for the club.  Fellow forward Peter Bowring (’61) claimed that “Smith with tell you he’d regularly deliver the ball down my throat – but the truth was that was only a last resort.”  Dennis kicked 46 goals in the premiership year of 1963 of which he was most proud.

A recent tribute in the Herald-Sun profiled Dennis’ enormously successful professional life in the entertainment, describing him as “a talented entrepreneur and a true gentleman”.  In the 1960s he produced the GO! Show on the 0-10 network and later promoted tours of international artists including Johnny Cash, Cliff Richard, Kenny Rogers, Glen Campbell and The Village People.  The legendary Johnny Young was quoted as saying, “there are a lot of mongrels in the entertainment industry but Dennis is not one of them.  A super guy and a mighty fella”.  Smith inspired future promoters such as Michael Gudinski and Garry van Egmond.

Our condolences and deepest sympathy are with Dennis’ son Brad (’85) and extended family.

A memorial service for Dennis will be held at The Palms at Crown at 11am on Tuesday 17 January. 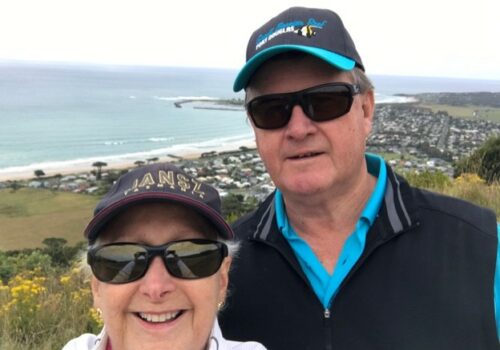 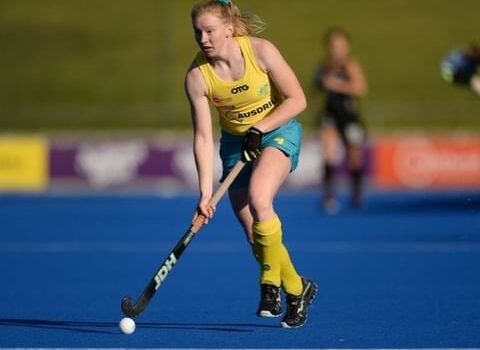