After months of intense competition and training, our girls have finished in an amazing eighth position at The Dance Worlds in Orlando, Florida.

Pleasingly this group of athletes are very engaged with Haileybury with many taking time out to coach dancers in the various schools programs. The team has also performed at Haileybury and OHA events, including the School’s 125th Anniversary event in 2017.

We wish the team and individual girls the very best for their future. 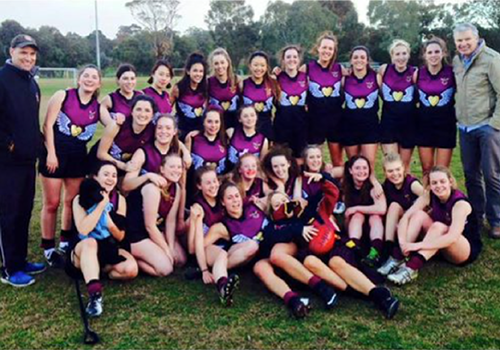