In 2013 Kieran competed and took first prize in the open category of Australia’s Best Up And Coming Drummer Competition, receiving endorsements from four international companies, as well as the opportunity to perform at the 2015 Australia’s Ultimate Drummers Weekend.

He performs regularly at a range of different venues across the country from jazz clubs, pubs, concert halls (including Sydney Opera House) and stadiums (where he played to 85,000 people at ‘Dreamtime at the G’), and has performed as part of the Melbourne International Jazz Festival on multiple occasions, the Wangaratta Festival of Jazz and Blues, Sydney Festival and Adelaide Festival. 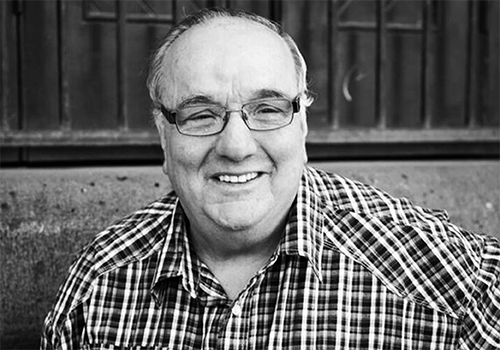 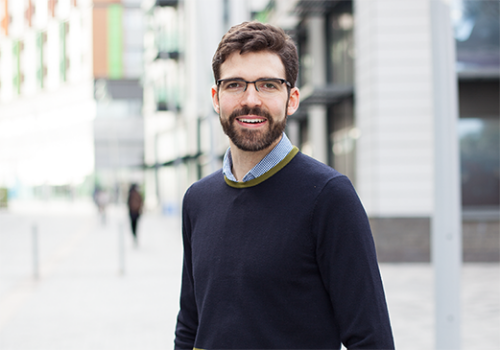