Where are they Now – Jason Butterfield (OH ’91)

Jason Butterfield (OH ’91) found his home in the wonderful world of hospitality and writing. He and wife Kelly run Cafe Umami in Wynyard, Tasmania. Umami is nearly 5 years old, a dream they envisaged a decade ago when they first relocated to Tasmania.
Since Jason was 15, he had a desire to write adventure stories and imagine wild environments full of danger. And so he began to write adventure stories. According to Jason “they weren’t great. In fact they were terrible. But I persisted, learnt, practised and learnt some more. I attended writers courses, submitted short stories and continued to write whenever I could find time”. Nine years later, ‘Bastion: Holy City’, a fantasy piece, epic in scope and heroic in nature, was published. A second book is almost complete and the series will culminate with a third and final book.
To explore Jason’s work or purchase his books, please visit his website www.jmmbutterfield.com.
“I still feel like I’m at the beginning of the journey. All I ever dreamt about was becoming an author, but I knew I needed to be patient. Only there is a current running through my veins that suggests the beginning is behind me now, and that I must venture forward, boldly, and write with passion. Writing crazy stories with an overzealous imagination is what I do. Hopefully, I do it well” Jason said.
#StayConnected 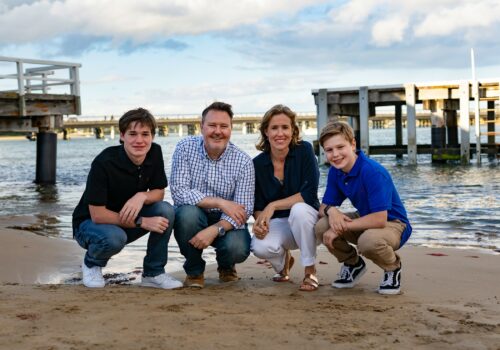