For the past number of years, Morgan Taylor (OH 2010) has been on a life-adventure in the Wedza district of Zimbabwe and we feel it fitting that Morgan be recognised for her commitment, dedication and deep love she has towards her important and ever-challenging conservation work with rhinos.

A 10-week volunteer holiday in 2014 turned Morgan’s life around when a rhino in her care was tragically poached and killed for her horn by an army of 12 men.  The rhino was called Isabella and she was 6 years old.  Morgan says it only took a few days of caring for Isabella to realise the impact Isabella would have on Morgan’s life.

Morgan and her partner Rob, after slowly recovering from the tragic loss of Isabella, are determined Isabella’s death will not be in vain.  At the beginning of 2017, Morgan and Rob moved to Imire Wildlife and Rhino Conservation Park, Zimbabwe and are using their emotions, passion and love of the rhino in fighting the war against poaching.

Have a read of their story here.  It’s fascinating. 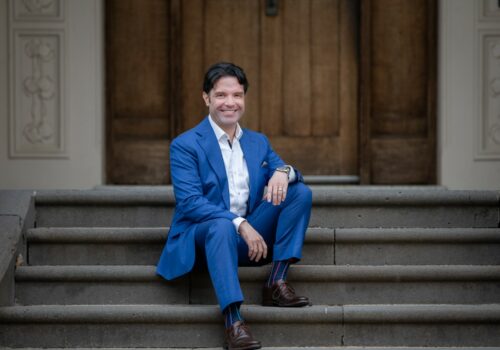 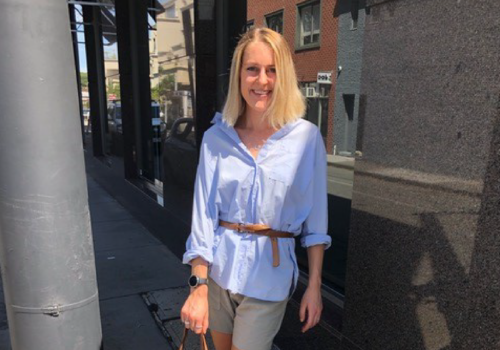