Old Haileyburians help the Vics to a hat trick

For the third year in a row, Victoria has claimed the Sheffield Shield title erasing any doubts that it is the leading cricketing State in Australia.

Andrew Lynch (OH ’77) is Victoria’s Chairman of Selectors and State Talent Manager and has been instrumental in all three victories.

Jon Holland (OH 2005) played a huge role in the final claiming eight wickets and ending the season as the second highest wicket taker in Shield Cricket this season. Jon is Haileybury’s third ever Test cricketer.

James Pattinson (OH 2008) scored 80 in Victoria’s first innings and broke the back of the South Australian first innings with the first wicket and three more for the match. James was the second ever Haileyburian to play Test Cricket for Australia.

Congratulations to these three Old Haileyburians. 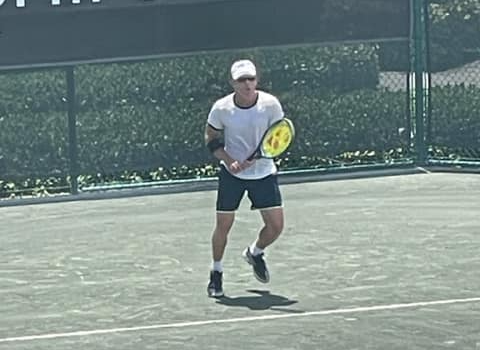