Jack has played 127 AFL matches and kicked 271 goals. He commenced his AFL career with Adelaide before transferring to Hawthorn in 2012. Jack is one of only four Old Haileyburians to have played in a VFL/AFL Premiership team and the only one do have achieved that feat on multiple occasions (2013,14 and 15).

Jack is a proud Haileyburian, having commenced at the School in Prep. It is a story that we are excited to share with the Haileybury community. 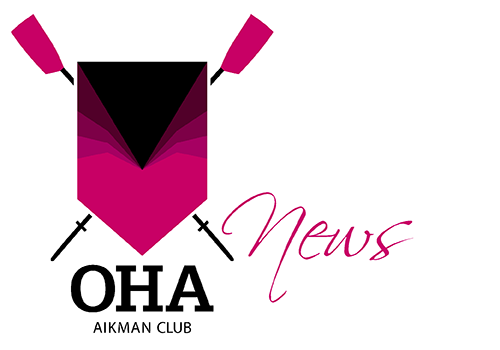