Lex Lasry (OH ’66), the inaugural winner of the OHA Medal is a Supreme Court Judge, being appointed to the bench in 2007. Prior to this Lex acted as defence counsel in several high-profile criminal cases in Australia and overseas, including the case of Andrew Chan and Myuran Sukumaran, two of the nine Australians convicted of drug trafficking in Bali.

In 2007 he was awarded the Law Council of Australia’s inaugural Presidents Medal for his pro bono representation of convicted drug trafficker, Van Nguyen in 2005, and for his outstanding work as Independent Legal Observer for Australian Guantanamo Bay detainee David Hicks in 2004 and 2005. Outside of his heavy workload, Lex plays in his own rock band, The Lex Pistols, and he has raced Porsche cars for many years

A wonderful story of an amazing Haileyburian. 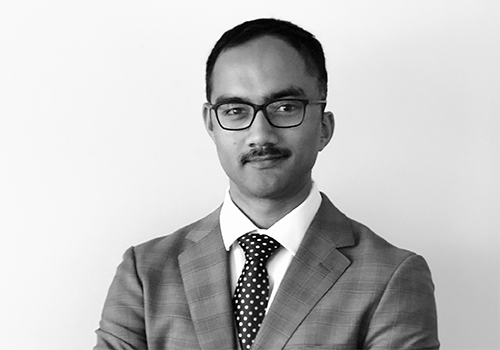