George Botros OH 2010 commenced a double bachelor degree in Laws / Commerce at Deakin University in 2011. At the same time, he applied for a 3 month internship at a boutique firm Sabelberg Morcos Lawyers, and was subsequently offered formal employment as a part-time paralegal whilst completing his degree.

George’s responsibilities grew at thriving Sabelberg Morcos during 2011 to 2016. The business secured several Government tenders, and George was actively involved in increasing the Immigration and Administrative law practice area. He was admitted to practice as an Australian Legal Practitioner in July 2017 after completing his PLT at Leo Cussens. George quickly forged a strong reputation in his practice area and grew his caseload to over 400 matters. He began mentoring a group of paralegals forming a very powerful team.

In July 2019, Sabelberg Morcos merged with national law firm, Madison Marcus. Between 2019 to 2021, Madison Marcus’s growth accelerated, and George was quickly promoted to Associate and recently, Partner of Global Mobility and Immigration, becoming the youngest Partner in the group at the age of 28.

His legal practice area has seen so much change over the years. Immigration law and policy have shifted enormously and his business has remained at the forefront of addressing these changes. The social justice arm of their operations has certainly been the most rewarding. They have assisted many applicants to reunite with their families in Australia, and many groups from the Syrian, Iraqi, Ethiopian, Eritrean, Egyptian, Venezuelan communities. More recently, they assisted the Afghan community in the current humanitarian crisis. They also advocate on behalf of many clients before the Department of Home Affairs and the Administrative Appeals Tribunal.

In addition to his busy career, George is actively involved in teaching and assessing the Administrative Law unit at Leo Cussens Centre for Law and is on the International Student panel and Careers panel at Leo Cussens.

Congratulations George on your stellar career to date. We believe you have an even brighter future ahead of you! 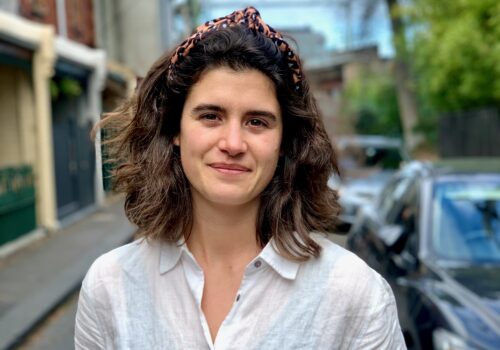 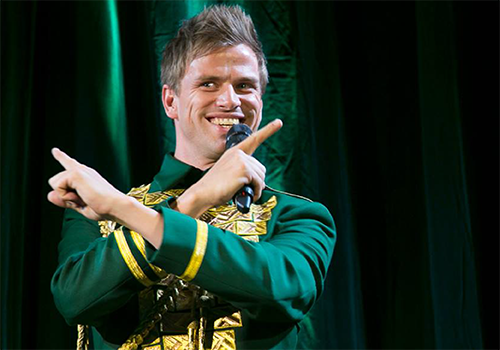