The Sursum Corda Society, an initiative of the OHA Senior Executive is a networking group aimed at Old Haileyburians who are CEO’s and business leaders.

The Sursum Corda Society was launched at an event at The Westin Hotel on Wednesday 12 June with over 80 in attendance. We were delighted that two prominent Old Haileyburians were our guest speakers at the event – The Hon. Martin Pakula MP (OH ’86) State Minister for Racing, Minister for Jobs, Innovation and Trade and Minister for Tourism, Sport and Major Events and The Hon. Alan Tudge MP (OH ’88) Federal Minister for Population, Cities and Urban Infrastructure.

For further information on this group please email [email protected] 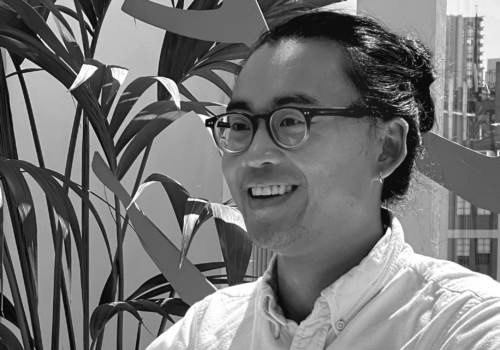