In August 2014, Courtney Wilkins (OH 2014) was nearing the completion of Year 12 when she was offered a position at the University of Buffalo to both study and play basketball. Fast forward a few months… she was on a plane!

Courtney studied a Communications degree and minored in nutrition over 5 years. Her first year was difficult – not only having to adapt to a completely different climate from Melbourne but she also became sick and injured. Courtney sadly did not play any basketball that year, however on a positive note, she was eligible to extend her time at college for an additional year.

After graduating from college, Courtney happily returned to Melbourne. She has remained in the sports industry having worked at SHAWL Sports for a number of years, and more recently made the switch to New Balance Head Office in a role in the Operations department. Courtney has returned to the Frankston Blues to play basketball where she grew up playing all her juniors and currently plays in the NBL1 league.

Courtney’s favourite memory of her overseas adventure would definitely be winning the Mid American Conference Title (MAC) in 2019 and making it to the Sweet 16 the season prior. She would recommend to anyone who has the opportunity to go to College to take it! There were many people who played a huge part in making her journey at college become possible and the friendships formed will remain with her forever.

Congratulations Courtney for making the most of every opportunity that has come your way! 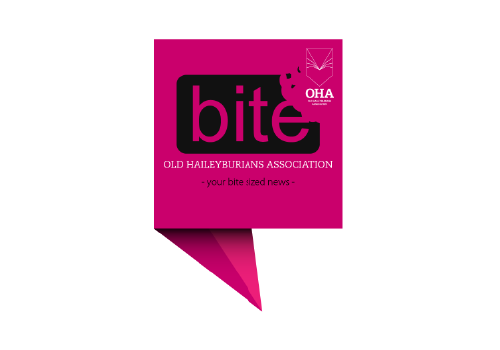 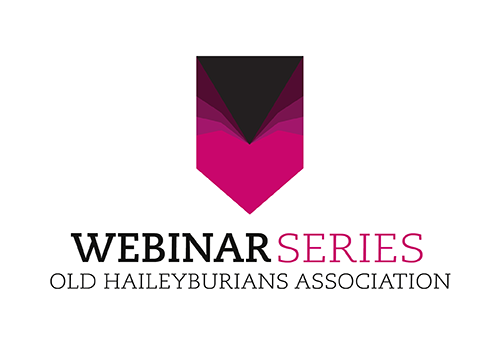 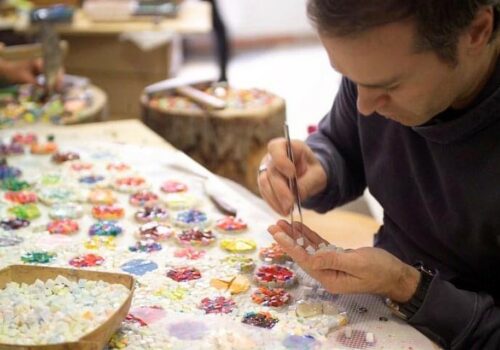